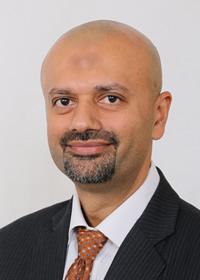 He worked as the Chief Investment Officer for ITG & Associates (Dallas) until 1999; then as a representative with Morgan Stanley (suburban Dallas) until joining Saturna Capital in June 2003.  He served as the Director of Islamic investing and a Deputy Portfolio Manager to the Amana Mutual Funds Trust until moving to Kuala Lumpur in 2012 to oversee Saturna Sdn. Bhd. In 2018, he returned to the United States and resumed his role as Deputy Portfolio Manager of Amana Income, Amana Growth, and Amana Developing World Funds.

Monem is Adjunct Professor at IE Business School and speaks at Islamic finance/investment conferences worldwide and he is co-author of A Muslim's Guide to Investing and Personal Finance. Monem has authored chapters on Islamic Investing in both Contemporary Islamic Finance and Islamic Capital Markets and he contributes articles to leading Islamic financial magazines. As a mark of recognition of his achievements in Islamic economy, Monem was ranked among 500 of the Islamic world's most prominent and influential leaders by ISLAMICA 500 in 2015. 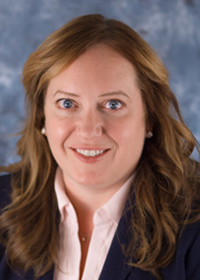 Jane Carten is President, Director and Portfolio Manager at Saturna Capital Corporation (“Saturna”), in Bellingham, Washington. She is also a Chair of the Board for Saturna’s Malaysian subsidiary, Saturna Sdn Bhd. Ms. Carten received her BA (in Computer Science and Business) and MBA from Western Washington University. As President, she oversees Saturna's daily operations and directs Saturna's internal and external information systems, managing the technology and marketing activities. She also directs Saturna’s continuing education program and the philanthropic efforts of the firm. Ms. Carten currently serves on the Investment Company Institute (“ICI”) Board of Governors and as Chair of ICI’s Small Funds Committee, on the U.S. Securities and Exchange Commission’s Asset Management Advisory Committee, and on the Board of the Whatcom Business Alliance. She is active in the Bellingham Bay Rotary, is a member of the Young Presidents' Organization, and is a former member of the Whatcom Museum Children's Advisory Board. She is a founder and former director of the nonprofit OpenAccess Internet Services and is a Bellingham Sister Cities member and contributor. 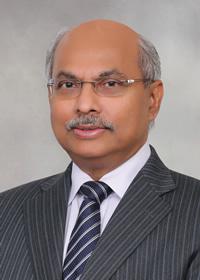 Dato' Dr. Vaseehar graduated from University of Madras, India with a Bachelor's Degree in Commerce. He earned an Master of Business Administration in Finance from University of Aston (UK), M.Sc in Organizational Clinical Psychology from HEC Paris and INSEAD Fontainableau and PhD from Vrije University in Amsterdam. He has over 30 years' experience in the corporate and banking industry; notably as Chairman of RHB Islamic Bank and Chairman of Unicorn International Islamic Bank during the period from 2005 to 2009. Prior to this, he has also held senior positions namely with Dallah Al Baraka (Malaysia) Holdings, Aseambankers Bhd. 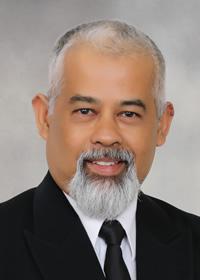 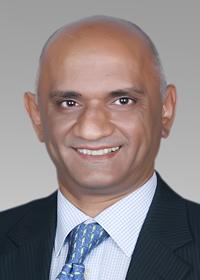 Zahid Siddique, Senior Equity Analyst, joined Saturna Sdn Bhd in September 2015. He has over ten years of equity research, portfolio management, and business development experience. Prior to Saturna, Mr. Siddique was an associate portfolio manager and the head of industrials equity research at Gabelli Asset Management in New York. More recently, he was based in Dubai, where he focused on business development activities in the Middle East. Mr. Siddique holds a BA in Mathematics from Hamilton College and a BS and MBA from Columbia University. Outside of work, Mr. Siddique loves to travel with his wife and two children. 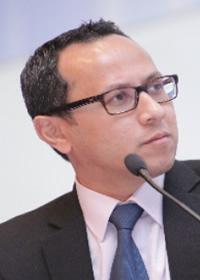 Ahmed Abdul Khalid represents the Islamic Corporation for the Development of the Private Sector (ICD) as one of Saturna's Investment Committee members. He sits on the boards of several ICD investee companies in Malaysia. Mr. Khalid received his Bachelor of Accountancy from the University of South Australia, Adelaide and is a member of the Australian Society of Certified Public Accountants as well as the Malaysian Institute of Accountants. He has more than 18 years of experience in investment banking, corporate finance, and developmental finance. He has worked at Alliance Investment Bank Berhad and International Bank Malaysia Berhad prior to joining ICD in 2007. He provides critical market insights in line with ICD's vision, covering the areas of business growth strategy and implementation as well as financial solutions. Along with several central banks, he was one of the key founding members of the establishment of a global Islamic liquidity company.